PARTISAN POLITICS AND THE LAWS WHICH SHAPED THE FIRST CONGRESS 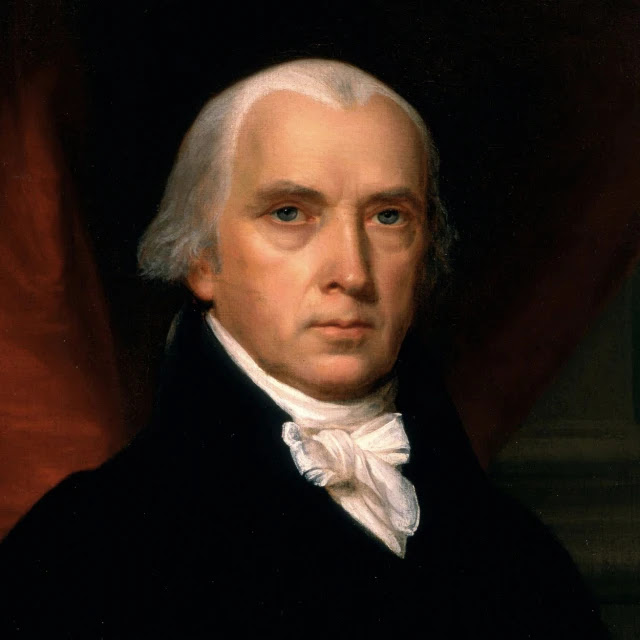 By Samuel T. Lair - Posted at Journal of the American Revolution:

Every ten years the United States engages in the process of re-apportionment, wherein each state with more than one House seat redraws their Congressional districts. Simultaneously, every re-districting cycle partisans, activists, and pundits alike all bewail the harmful effects of gerrymandering on the process. Far from a modern phenomenon, partisan politics has always had a significant influence on the re-districting process. Indeed, the Framers of our Constitution designed our system of republican government with the understanding that “party spirit” would be a constant feature in its operation—particularly in redistricting. Nor would it take long for these effects to become a mainstay in the redistricting process. Even before the First Congress assembled in Philadelphia, the partisan quarrels between the Federalists and Anti-Federalists colored the debates over the first election laws and which form of Congressional district was intended by the Constitution.
The Intention of the Framers

The Constitution is vague on how members of the House of Representatives are to be elected. The only guidance provided is in Article 1, Section 4, which gives a general pronouncement of the power of state legislatures to determine the “times, places, and manner” of holding congressional elections and the authority of Congress to “at any time by law make or alter such regulations.”[1] The choice to allow state legislatures the freedom to regulate their congressional elections as they pleased was deliberate. As explained by James Madison during the Constitutional Convention of 1787, “whether the electors should vote by ballot or vivâ voce, should assemble at this place or that place; should be divided into districts or all meet at one place, shd all vote for all the representatives; or all in a district vote for a number allotted to the district . . . would depend on the Legislatures.”[2] For this reason, Madison believed Congress’ authority to intervene in the regulation of elections was necessary. Meanwhile, other framers implied that though states were granted the freedom to regulate their elections as they pleased, they nonetheless expected states to adopt single-member districts. For example, Rufus King in the Massachusetts Ratifying Convention predicted that “this State [would be] thrown into eight districts, and a member apportioned to each,” then as the population increased, “the representatives and districts will be increased.”[3] Combined, these two statements suggest that the framers largely expected that the election laws of the United States would vary between states until the adoption of some future national standard enforced by Congress, presumably based around the single-member district model.
Read more...
American History Founding Fathers United States Constitution