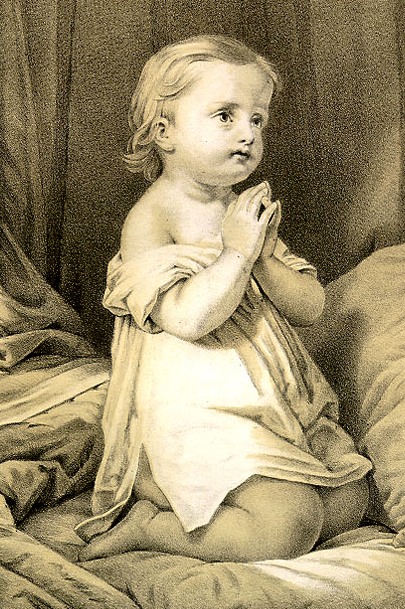 By Jesse Johnson - Posted at The Cripplegate : Published June 24, 2022 I don’t know how people on the pro-choice side of the abortion debate will respond to today’s ruling overturning Roe—I can only guess that there will be rage, protests, and perhaps even rioting. One thing I am sure of though is this: Molech will not speak , and he will not hear the prayers of his worshipers ( 1 Kings 18:26 ). What a contrast with Yahweh. This morning the Supreme Court reversed Roe vs. Wade, the 1973 case that established a woman’s right to abortion. It was a ruling that was transparently flimsy and politically motivated. There is a reason that news stories don’t quote the original case. It is embarrassing for the pro-choice movement. Written in a world without ultra-sounds or neo-natal surgery, it reads like something from the flat-earth society. It created a legal precedent that both sides of the abortion debate grant was unworkable and too superficial to pass the test of time. When President Obam
Post a Comment
Read more 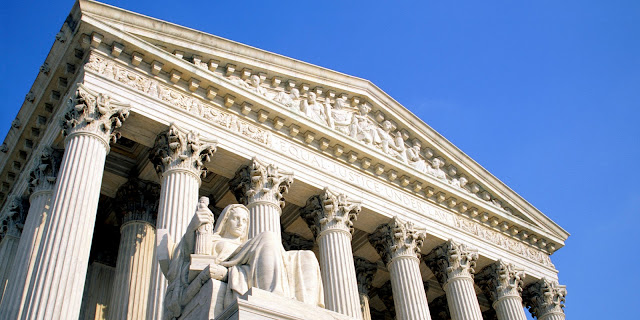 By Daniel Darling - Posted at Christian Headlines: As expected, after the recent leak of Justice Alito’s opinion, the Supreme Court has reversed the Roe versus Wade decision. It’s hard to overestimate the significance of this decision, coming after almost fifty long, hard, excruciating years. Contrary to popular opinion, the end of Roe doesn’t mean every unborn life in America is protected, it doesn’t mean the end of abortion. But what this ruling does mean is that this issue can be debated and legislated by a democratic process rather than by judicial fiat. So, what now? How should faithful Christians respond now that Roe versus Wade has been reversed? First, we should take time to give thanks. I’m convinced Roe versus Wade will go down as one of the worst decisions in Supreme Court history, alongside decisions like Plessy, Dred Scott, and others. Roe’s reversal is a triumph of constitutionalism. We should rejoice that because of the courage of the five justices who voted to strike
Post a Comment
Read more

The Horrible Folly of Unbelief 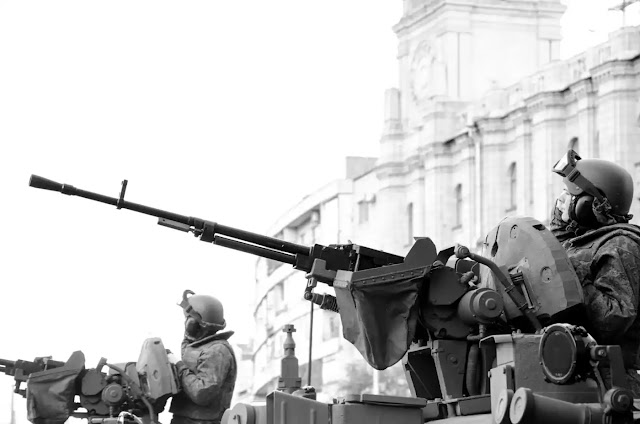 By Al Baker - Posted at Forget None of His Benefits : “God gave them a spirit of stupor, eyes to see not and ears to hear not, down to this day. . . Let their table become a snare and a trap, and a stumbling block and a retribution to them.” -Romans 11:8,9 Shortly after seven a.m. on February 21, 1916. . . an eight mile sector of the German lines a hundred and fifty miles east of Paris erupted in a blaze of artillery the likes of which the world had never seen. More than twelve hundred guns, among them thirty of the gigantic mortars that had destroyed the Belgian forts at the start of the war and naval cannon capable of firing two-thousand pound projectiles twenty miles, suddenly began blasting away at French positions on the eastern bank of the River Meuse. All through the morning and most of the afternoon they sent up a hundred thousand rounds of high explosives, shrapnel, and gas per hour—12,500 shells hourly on each mile of the front.[1] By December of that year both the Germans on
Post a Comment
Read more

The indelible conscience and a month of “pride” 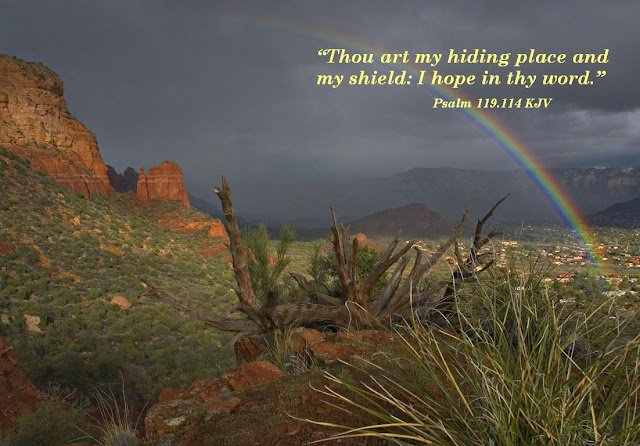 By Kevin DeYoung - Posted at World : In case you haven’t heard, June 1 no longer marks the end of the school year or the unofficial beginning of summer. It’s the start of Pride Month. Initially conceived in 1970 to commemorate the first anniversary of the Stonewall riots , Pride Month has become a government-promoted, corporate-sponsored, 30-day celebration of LGBTQ acceptance and achievements. When rioters threw bricks and tried to burn down the Stonewall Inn in New York City’s Greenwich Village with police officers barricaded inside, even the most optimistic gay liberation proponent could not have dreamed that an illegally operated, Mafia-owned gay bar would eventually join the Statue of Liberty and the Grand Canyon on the select list of protected national monuments. Pride Month is at once a brilliant marketing strategy and a striking reminder that the conscience is a terrible thing to waste. By linking gay liberation to “pride,” LGBTQ advocates—and it’s worth mentioning, that the f
Post a Comment
Read more

Yes, I Am a Single-Issue Voter 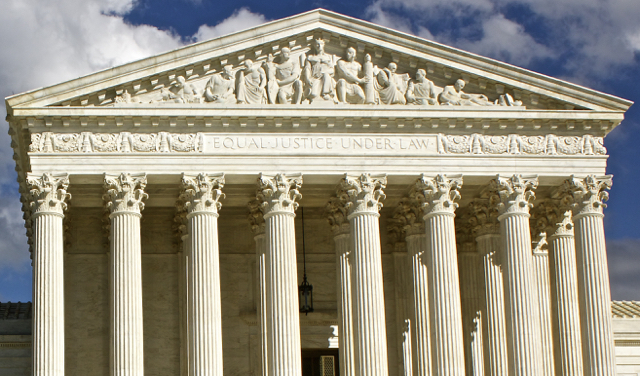 By Stephen Spinnenweber - Posted at Reformation 21 : If you have ever been called a “single-issue voter,” chances are it was not meant as a compliment. “Single-issue voter” is to political discourse what “flat-earther” is to scientific discourse—a label for low intelligence. The sins commonly associated with single-issue voting are narrow-mindedness, obliviousness to the complexity of American politics, and a stubborn refusal to recognize nuance in voting determinations. To be sure, politics is complicated, and one must not allow their passion for a particular issue to blind them entirely to matters of justice and equity elsewhere. Christ rebuked the Pharisees for this very thing, fixating on select portions of the Mosaic law to the exclusion of others: “Woe to you, scribes and Pharisees, hypocrites! For you tithe mint and dill and cumin, and have neglected the weightier matters of the law: justice and mercy and faithfulness. These you ought to have done, without neglecting the others
Post a Comment
Read more
More posts