Showing posts with the label American Seminaries
Show all 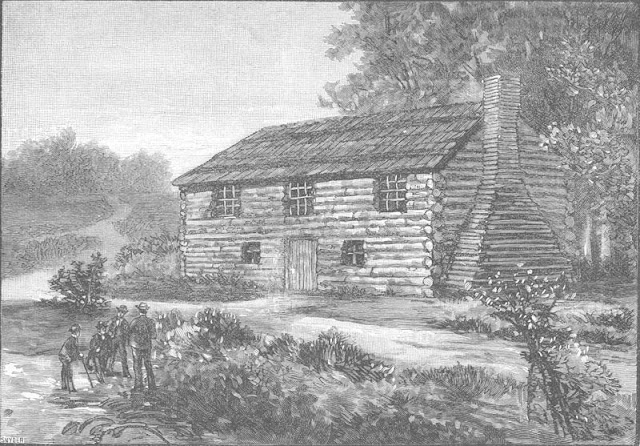 By Dewey Roberts - Posted at Vanguard Presbyterian Church: Sharon James [1] , a friend from London, sent me a podcast by an atheist, James Lindsay, a couple of weeks ago on the topic of Critical Theory. Critical Theory is the Marxist view from which Critical Race Theory is derived. What is interesting about Lindsay’s podcast is that he understands what is happening in the seminaries and churches better than 95% of the pastors. He understands clearly that this is a Marxist plot to destroy the West and to promote the idea of the inevitably of ascendancy of Marxism. Listening to that podcast, I could not get out of my mind the words of a former professor at Westminster Theological Seminary in Philadelphia who wrote me and acknowledged that CRT has Marxist roots, but he thinks that is okay as long as the church tries harder to mend racial tensions. The answer to racism is not Marxism. People who naively think that it is have never seen the ugly face of Marxism—as I have. They do not have
Post a Comment
Read more
More posts