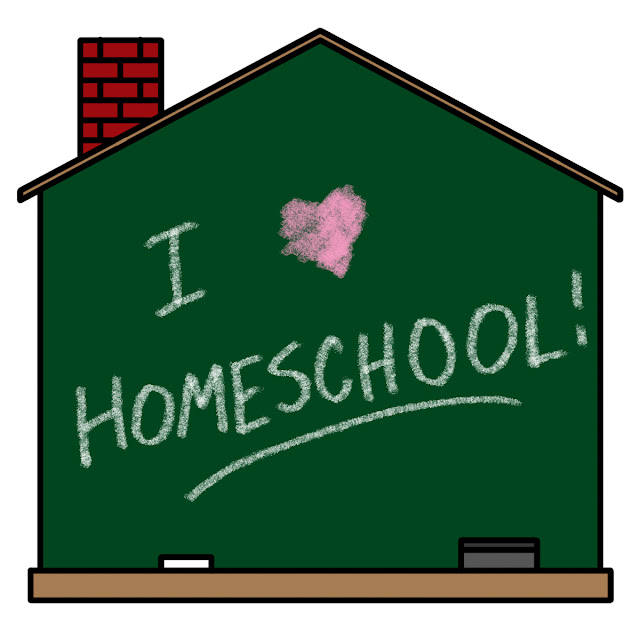 Around four in 10 families say they are “more likely” to homeschool their children after the lockdown ends, according to a new survey that also found widespread support for school choice.

The Real Clear Opinion Research poll was conducted April 18-21 and asked 626 parents if they are “more or less likely to enroll your son or daughter in a homeschool, neighborhood homeschool co-op, or virtual school once the lockdowns are over?”