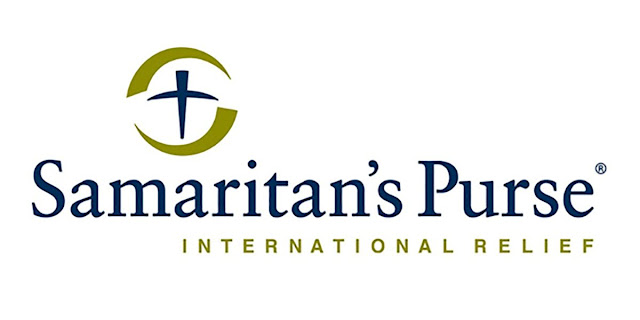 It was a culture clash waiting to happen.

Pointing to the conservative Christian organization’s statement of faith, which all its health care specialists are expected to sign, they wondered if LGBTQ patients would be treated equally.

The 11-point statement of faith declares, “we believe that marriage is exclusively the union of one genetic male and one genetic female.”

Many New Yorkers were outraged. City Council Speaker Corey Johnson said he found it “extremely troubling” that Graham’s organization was involved in the city’s relief effort, and Mayor Bill De Blasio, a champion of LGBTQ rights, was immediately pressed to ensure the relief organization was “truly consistent with the values and the laws in New York City.”

Franklin Graham has long been a champion of biblical marriage, marriage as a lifetime commitment between one man and one woman. All Samaritan’s Purse heath care workers (doctors, nurses, pharmacists, lab technicians) must sign the organization’s statement of faith, he told Religion News Service, but, he said, “We don’t discriminate against anybody we help.”

“We provide our services to everyone regardless of race, ethnicity, religion, sexual orientation. We don’t discriminate. Period.”