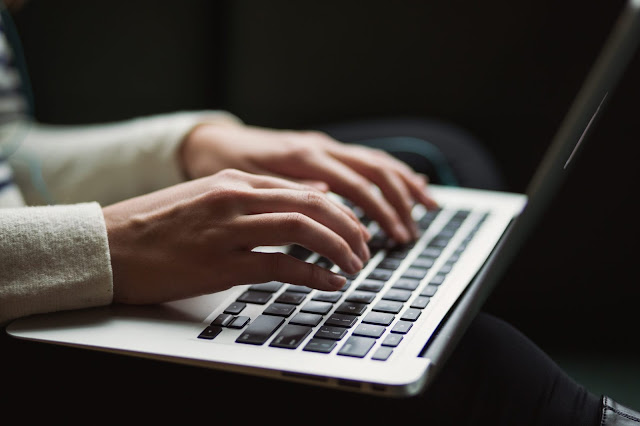 Dearest brothers and sisters in Christ,

It is with a heavy heart, for the glory of our Lord Jesus Christ, and because of His grace that I sit down to write you. I’m writing for myself and for my sisters in Christ who suffer under the heavy hand of domestic abuse. You might think that you don’t know anyone who is married to an abuser and so what I’m about to say doesn’t really apply to you. Please don’t think that. You probably do know someone who is being abused; you just don’t know it yet. There are many of us.

It’s probably hard to understand where I’m coming from. If you haven’t lived through it, it’s difficult to relate. Maybe you wonder is there such a thing as an abusive Christian marriage–how could such a thing be? There can be and are abused Christian wives, yes; but a Christian man who abuses his wife? No. A man might have many issues and still be a Christian, but he will be working on those issues, repenting of his sin, always longing to please his Lord and glorify Him better; but no true believer is going to do the things an abuser does, all the while unrepentant. An abuser might masquerade as a Christian but there will be no fruit in his life. His Christianity is a mask. A bad man might pretend to be good but a good man will never pretend to be bad. Our abusers are pretending when you are around. God, who knows the heart, sees the truth.

Abuse in marriage isn’t “marital difficulties.” Our abusers aren’t “men with anger issues” who “really want to do better.” They aren’t men who “aren’t understood by their wives” or who “aren’t being treated with respect.” We’re not exaggerating the abuse, nor are we making it up. We’re not nags who aren’t happy with our husbands. We’re wives who, even though we are being abused, still long to please God and our husbands. We’ve done everything we know how to keep the peace. To protect our children. But no matter what we’ve done, no matter how hard we’ve tired, it is never enough. He is never satisfied, and things never change.