A Call to Modesty Among Christian Women 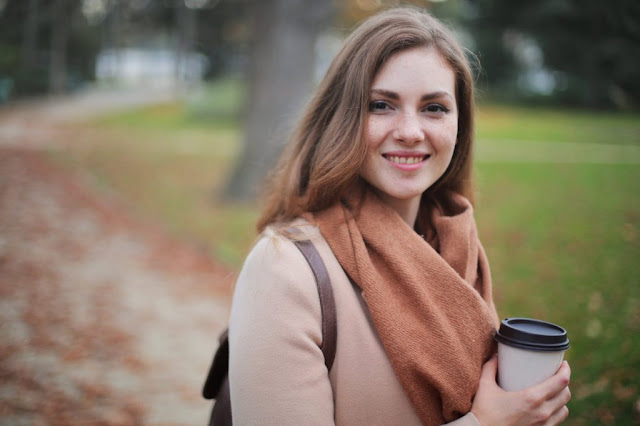 The word “modesty” has almost become a politically incorrect word. If the word even passes your lips, immediate visions of ankle-length dresses with no shape or color appear in a thought bubble above your head repulsing everyone around you. Why is modesty given such a bad reputation?

As Christians, we should not be repulsed by the idea of modesty. It is in the Bible (1 Tim. 2:9) right along with God’s thoughts on premarital sex, obeying your parents, murder, and so on. Perhaps it is because there is no verse that explicitly says, “you shall not wear spandex or sheer clothing!” So instead, we adopt the verses about our liberty in Christ to cover the indecent clothing we wear.

There is a crisis among Christian women and girls today concerning modesty, or rather, the lack of it. The culture, our culture, has deceived and blinded women into thinking that they have to wear what the majority of the clothing stores sell. I have often wondered who in the world is this fashion guru that is so powerful he tells the world what will be in fashion this season. I have also wondered why so many women go along with it. The Bible never mentions obeying the fashion guru and only wearing what is hot and fashionable. Instead, we see a different approach.