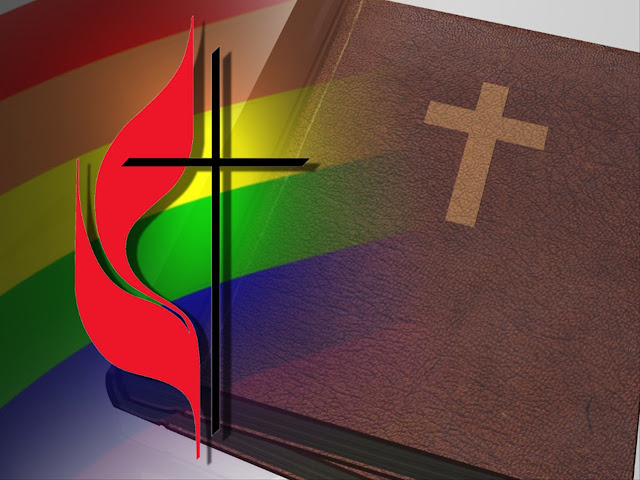 Bishops and leaders of a number of United Methodist groups have announced a proposal that would result in a split of the United Methodist Church. The news draws varying opinions on how a split would impact the Church’s future.

The proposal, called the Protocol of Reconciliation & Grace Through Separation, would create a new conservative “traditionalist” Methodist denomination that would receive $25 million over the next four years.

Mark Tooley, president of the Institute on Religion and Democracy, noted a “denominational schism would be historic and largely the first of its kind since 1840s when Methodists and Baptists divided regionally over slavery.” He also believes a split will be “messy and often tragic,” but ultimately could allow more “evangelistic-minded Methodism to plant new congregations and grow.”

Tooley, the author of “Taking Back The United Methodist Church,” noted “many local congregations will divide and die.”

“But United Methodism is already dying in America,” he wrote. “…American Christianity and society desperately need a theologically cohesive rejuvenated Methodism. I’m looking forward to participating in a Methodist revival!”