How Jay Sekulow Got to the Floor of the US Senate 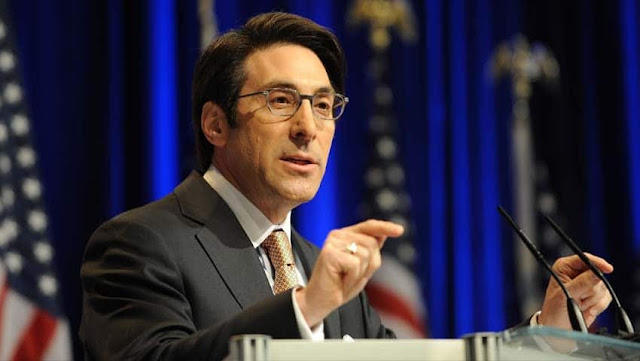 By Mark Pinsky - Posted at MinistryWatch:

For someone who has reached the pinnacle of the American legal system — if defending the president of the United States in his impeachment trial can be said to be the pinnacle — Jay Sekulow came perilously close to complete failure as a young lawyer.

In 1987, Sekulow was a partner in his own small Atlanta law firm when he stumbled into a morass of changing IRS regulations regarding some residential renovations he was handling for clients. As a result, he was sued, forcing his firm to collapse in bankruptcy.

Bereft and depressed, Sekulow was rescued not long after by an old friend: Moishe Rosen, the founder of Jews for Jesus, the Messianic group that accepts Jesus as savior but retains traditional Jewish forms of worship.

Now 31, he accepted Rosen’s invitation to argue a Jews for Jesus appeal to the U.S. Supreme Court, despite Sekulow’s complete lack of  experience in constitutional law. What followed must have been the steepest imaginable learning curve.