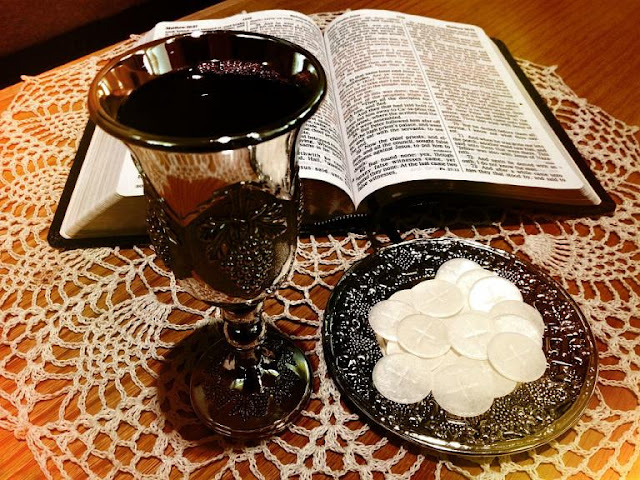 October is Reformation month for confessional Protestants, i.e., those Reformed, Lutheran, and Anglican Churches that trace their roots to the Protestant Reformation. One of the basic tenets of the Reformation was sola Scriptura, according to Scripture alone. By “Scripture alone” we do not confess what some have called “Scriptura nuda” (bare scripture) without any subsidiary or subordinate authorities. This is also sometimes known as biblicism, the attempt to read the Scriptures without the church. The Reformation Churches all published official confessions of faith, in which the churches officially declared their interpretation of key passages of Scripture and their conclusions drawn from their interpretation of Scripture.


What Christian Liberty Is And Is Not

One of the conclusions that the Reformation Churches drew from the Scriptures is that, in their daily lives, Christians have liberty of conscience in matters indifferent (adiaphora). The Westminster Confession gives us a marvelous account of what Christian liberty is and is not:


The Westminster Divines were quick to clarify that the Protestant doctrine of Christian liberty was not a license for sin:

They who, upon pretense of Christian liberty, do practice any sin, or cherish any lust, do thereby destroy the end of Christian liberty, which is, that being delivered out of the hands of our enemies, we might serve the Lord without fear, in holiness and righteousness before him, all the days of our life (WCF 20.3).


The definition of what is sin, however, is determined not by preference, experience, prejudice, or opinion, but by God’s sufficiently clear Word. In Christian fundamentalism, however, the line between what Scripture says and opinion is often blurred. In fundamentalist religious cultures there are typically authority figures who issue extra-biblical rules about what may or may not be done. Thus, members of those religious communities live in a kind of bondage to man-made rules. This is ironic, because they think of themselves as being faithful to Scripture and quite opposed to Roman Catholicism, which they rightly reject as a corruption of the faith. They seem oblivious to the ways in which they have created their own legalism in the Christian life.

One of those legalisms, i.e., the imposition of a rule in the Christian life where Scripture nether teaches or implies one, is the prohibition of alcohol. The really odd thing about this debate is that the biblical evidence against the Prohibitionist position is so strong. The case against prohibitionism is rather easily made, if Scripture is the final authority for the Christian faith and the Christian life, as the Reformation confesses it to be. NB: I do not make this argument out of any personal interest in the drinking of alcohol. As a matter of wisdom and taste, I rarely partake. In most years the only alcohol I receive is in holy communion.
Continue reading...
Labels: Christian Liberty Dr. R. Scott Clark Reformation Reformed Heritage Reformed Theology