How to detect news bias in, sadly, even Christian reporting 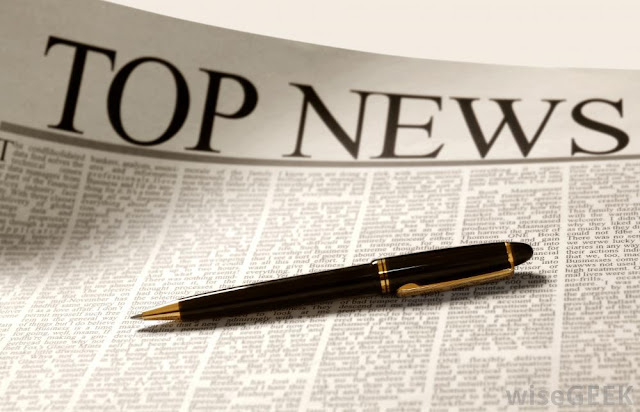 By Elizabeith Prata - Posted at The End Time:


"I’ve been a professional news journalist and a newspaper editor. I have also been on the receiving end of news reporting. The Open Letter to Beth Moore published on this blog and here & here, sparked controversy in much wider realms than I usually run. I noticed a range of good-to-bad reporting that I’d like to offer you today as a lesson in detecting news bias."

We think news should be unbiased, and it should be, but it is a relatively new phenomenon. The golden age of unbiased, pure news was relatively short, a true golden age. During the 1972 Watergate scandal when the President of the United States stood accused of various abuses of power, good journalism came into American scrutiny and vernacular. It was reporters, diligent, honest, unbiased reporters who broke that story, one which led to the only American president ever resigning. We weren’t too concerned with non-bias immediately prior to that moment in history, presupposing that the news we were given was true. It wasn’t always.