Orientation Identity and the Church 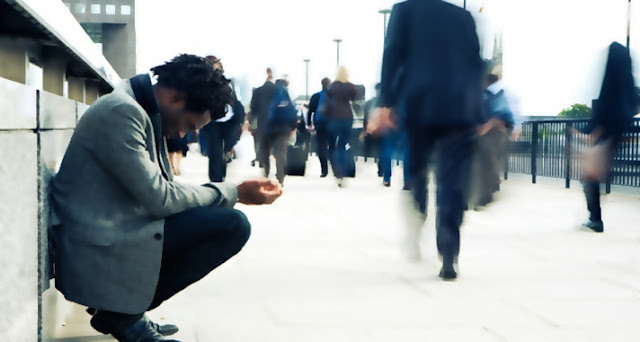 In this bravest and newest of worlds, people have taken upon themselves the responsibility to self-identify. Looking inwardly for their truth, they examine their thoughts and passions to determine who they are. If their heart is inclined, or oriented, in a certain direction, then that proclivity becomes who they are.

Just a few short years ago, the big battle in this area was for people to be identified by their sexual orientation. As this article makes clear, this battle was basically won when the Supreme Court legalized gay marriage. In those days, things were "simpler" as you were either straight, lesbian or gay.

Yet soon after, LG grew into LGBQT, and it was that T for transgender that marked another seismic shift in the culture. For rather than simply being oriented toward the same sex, which at least had your orientation in part focused on yourself in relation to other people, in the transgender movement identity has taken another step inward. For now identity is focused more solely on yourself in relation to your self.