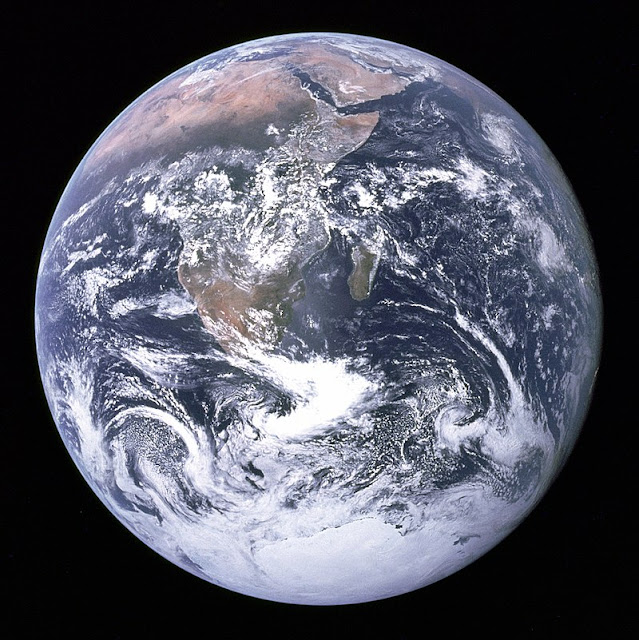 God saved me right in the middle of the 1980’s. I remember that time very well. After God had mercy on me I was changed radically. When I was in my car I listened to Christian talk radio all the time. I was starving for the truth. During that time I remember how many, if not most, of the commentators I followed were taking issue with the fact that the leadership in not only our churches, but also in our Christian institutions were rejecting something called a “Christian World View” and were replacing it with one centered in “Secular Humanism.”

Let’s fast forward to 2016 and the Presidential election. Everyone I knew and all those in the know were 100% confident that Hillary Clinton, an avowed Secular Humanist, would easily defeat Donald Trump and continue the Socialistic reforms that had been taking place in our country since end of Ronald Reagan’s last term in office. Think about that. He was in office for 8 years and even though many today still hate him, I loved him because he ended the debacle caused by Jimmy Carter’s attempt to “Socialize” the USA through transforming it through Secular Humanistic reforms. Then Reagan reversed all that and we had 8 years of turning back the clock. Then his Vice President, George Bush, won the next election and was President for 1 term. I remember very well hearing him talking about “The New World Order” and being puzzled with that coming from someone in the Republican Party. Remember as soon as he was in office we had the first Gulf War.

His term in office seemed to go very fast and then we had 8 years of Bill Clinton. He is an avowed Secular Humanist. He began many of the “reforms” that Barrack Obama completed. What we need to remember is that his term in office brought in many of the ideas and reforms that were later savored and grasped when Barrack Obama came to power in 2008. In any case, after 8 years of Clinton we had 8 years of George W. Bush. Once again we are back at war in the Middle East after the 9/11 attacks in New York and Washington, D.C. What upset me about the Bush administrations is how much they talked about reforming what had gone on during the former administrations, but they never really did anything. After his eight years were up then we had the 2008 Presidential race and Barrack Obama won.