10 Things You Should Know about Scientism 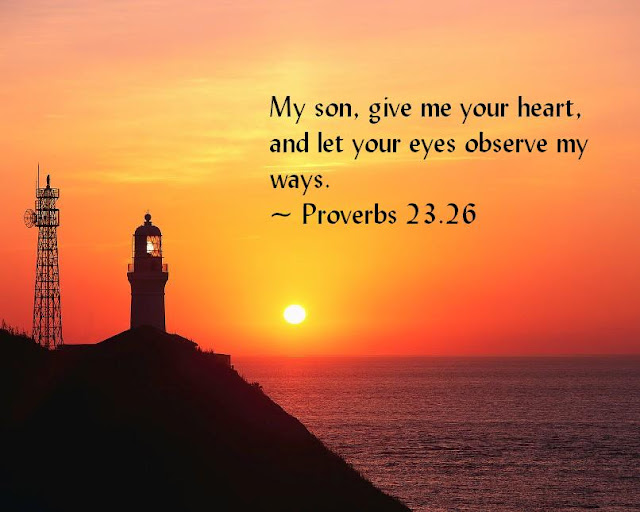 By J.P. Moreland - Posted at Crossway:


Scientism is at the very foundation of our secular culture, and its nature and weaknesses should be the first priority in this area of church teaching.

This article is part of the 10 Things You Should Know series.

1. Scientism is a philosophical thesis that comes in two forms.

Scientism is a position in philosophy, not science. The claims of scientism are assertions about science, not of science.

Strong scientism is the view that the only knowledge we can have about reality are those that have been properly tested in the hard sciences (especially physics and chemistry). All other claims—e.g. theological, ethical, political, aesthetic—are mere expressions of emotion and private opinions.

Weak scientism allows that there may be modestly justified beliefs outside science, but the settled assertions of the hard sciences are vastly superior to claims outside science.

3. Weak scientism is a foe and not a friend of science.

Science rests on a number of assumptions, e.g., the laws of logic and math, the correspondence theory of truth, and the objectivity and rationality of the external world. Our faculties are suited for gaining knowledge of the external world, including its deep structure that lies underneath the everyday world of common sense and causes that world to be what it is. These assumptions cannot be formulated or tested within the limitations of science, especially the hard sciences. Yet every one of them has been challenged and rejected by many in the academic community.