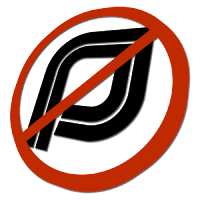 
WASHINGTON — The U.S. House of Representatives voted 217 to 213 on Thursday to repeal and replace the Affordable Care Act (ACA), also known as Obamacare, reducing—but not completely eliminating—funding for the abortion and contraception giant Planned Parenthood for one year in the process.

The American Health Care Act (AHCA) will strip Planned Parenthood of $390 million of the more than $450 million it receives in federal funding each year. Speaker Paul Ryan said in January that the funding would be redirected to community health centers, which do not perform abortions.

“[W]e think it’s better to send these dollars to those clinics that do a very good job of giving women the services they need—the preventative services—without all the controversy surrounding Planned Parenthood,” he said.

The remaining $60 million will continue to be provided through the National Family Planning Program under Title X, reports state.