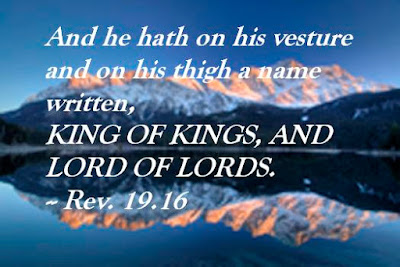 By Dr. Gary North - Posted at The Tea Party Economist:

I am not one of those people who believes that a particular political party is at the end of the road. That’s because I think both political parties are in the hip pocket of the Council on Foreign Relations, and have been since approximately 1932.

Political parties have periods in which they are dominant. Then the electorate swings back to the other party. There is not much difference between the two parties ideologically. There may be a difference of rhetoric, but when it comes time to voting for the welfare-warfare state, there is bipartisan support.

The Democrats are going to have a tough time until the economy reverses. I don’t think any other issue matters in the lives of most Americans. All the issues that the mainstream media hyperventilate about are of virtually no interest to the people who elected Donald Trump. Trump knows this. So do the MSM.