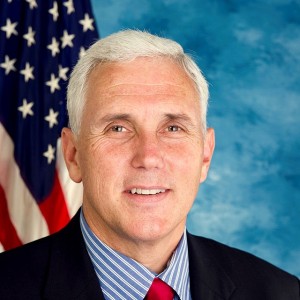 Republican presidential candidate Donald Trump has announced that he has selected Indiana Gov. Mike Pence as his running mate, and is set to formally introduce Pence during a news conference on Saturday.

“I am pleased to announce that I have chosen Governor Mike Pence as my vice presidential running mate,” Trump posted to social media on Friday morning.

On Thursday night, Trump told Fox News host Greta Van Susteren that he hadn’t yet decided for sure who he would select after she noted that reports revealed Pence had been chosen.