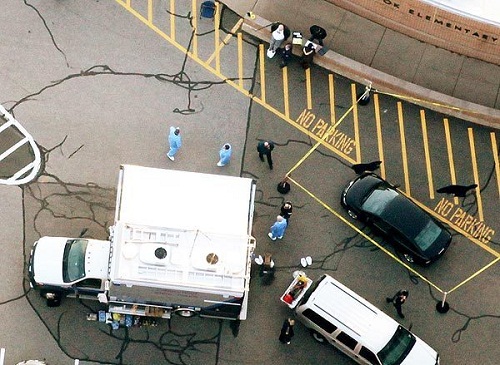 By SLIMJIM - Posted at The Domain for Truth:

Southern Poverty Law Center is no friends of conservatives. Yet I found their recent findings disturbing: Young male Democrat approves of political assassination above any other demographics such as Republican men and women.

There’s a lot of discussion on the news associating violence with conservatives. But I’m disturbed that some of these news sources can selectively cite sources to fit a narrative while omitting key details like what I just stated of the finding from SPLC. And there’s news sources that omit the fact that in general people are willing to approve of political violence than before among the younger generation, and statistically its not exclusively a conservative phenomenon.

From a April 2022 finding that was published on June 2022 we learn that “44 percent of Young male Democrat approves of political assassination.” By younger the study looks at those 50 years and younger.
Read more...
Democrat Family and Society Media Bias SPLC Violence