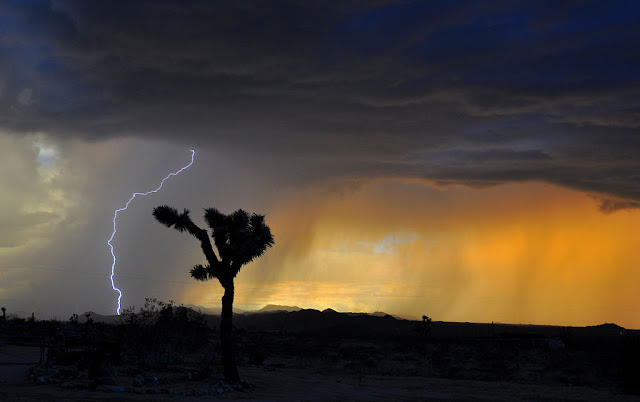 I know your deeds, and your love and faith and service and perseverance, and that your deeds of late are greater than at first.20‘But I have this against you, that you tolerate the woman Jezebel, who calls herself a prophetess, and she teaches and leads My bond-servants astray so that they commit acts of immorality and eat things sacrificed to idols. 21‘I gave her time to repent, and she does not want to repent of her immorality. 22‘Behold, I will throw her on a bed of sickness, and those who commit adultery with her into great tribulation, unless they repent of her deeds. 23‘And I will kill her children with pestilence, and all the churches will know that I am He who searches the minds and hearts; and I will give to each one of you according to your deeds. (Revelation 2:19-23).

There are so many warnings about false teaching. There really is NO reason to tolerate it. The first instruction ever given to the church is in Matthew 18, to discipline unrepentant church-going sinners! Jesus taught much against the dangers of false teaching, using vivid language of ravenous wolves shredding the sheep. Paul warning of unaddressed sin spreading like gangrene. Peter warned of satan roaming the earth looking for someone to devour. The letters to the churches in Revelation were written well after all the previous epistles. The Thyatirans should have known better.
We should always be pursuing holiness, and tolerating sin is the opposite of slaying sin. It is a massive failure.

In Thyatira’s case, not only had they tolerated a false prophetess who was usurping a place of leadership, but she had been doing it unabated for so long that she had spawned a second generation of like-minded idolater usurpers.
Read more here.
Biblical Viewpoint False Teachers SBC