God’s Ordinary Deliverance from the Sin of Homosexuality: A Testimony 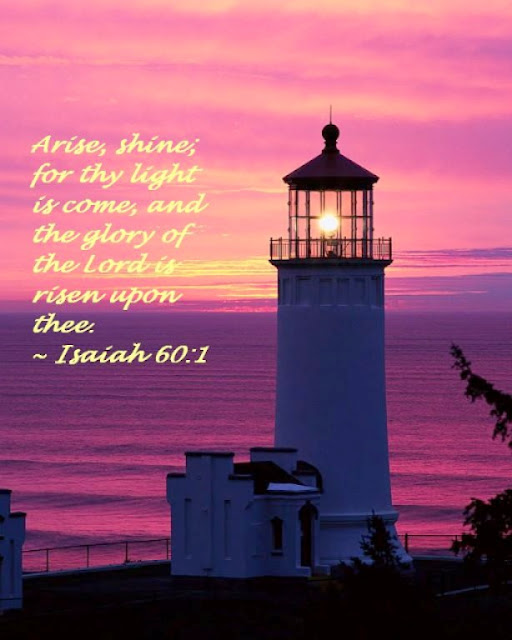 Posted at The Aquila Report:

[The Aquila Report Editor’s note: This article was submitted by Pastor Ray Heiple on behalf of a member of his church, who prefers to remain anonymous.]

"If something like the positions espoused by Revoice were being articulated in 2005, I almost certainly would have gravitated to them. Though I was no longer interested in dating, I think that if I had been told it was okay to identify as same-sex attracted and even to pursue celibate friendships with other women who identified that way, I would have been very receptive to the arguments.

The reflections below were originally written following the PCA’s 2019 General Assembly. After prayer and discussion with my pastors, I have decided to share my story ahead of the upcoming 2021 General Assembly. Although individual stories are not the basis of our theology, such testimonies have understandably formed part of the denomination’s discussions surrounding sexual identity, especially with regard to what is considered “pastoral.” My reflections consist of a brief personal history, experiences within the PCA surrounding this issue, and a closing appeal.

Growing up, I was deeply shy and had few close friendships outside of family. By my late teens, I had seldom felt attracted to boys, and I was only beginning to form successful friendships with female peers. When I did make friends, I was overwhelmed by the warmth of my emotions. While they did not seem to be romantic in nature, they seemed more suited to a sentimental Victorian novel; at any rate, they felt out of place, awkwardly excessive, in my own circles. Sometimes I wondered if there was something wrong with me, because my peers only seemed to experience such strong affections within a romantic context.
Read more here.
Biblical Viewpoint Homosexuality and the Church Revoice