Biden, Trump, and the Greatest Scandal in American History 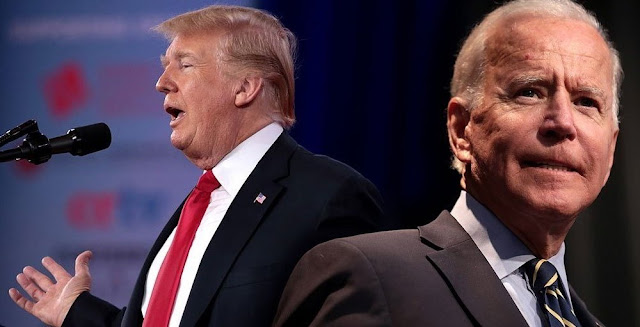 Most of us have heard of Watergate—the political scandal that engulfed the Nixon administration in the 1970s. So infamous was that chapter in American history that we’ve since borrowed the “-gate” suffix in the English-speaking world to portray any political scandal—serious or otherwise—with intrigue or grave criminality.

What was Watergate? Put simply, unknown men broke into the Watergate building in Washington DC to photograph documents and bug the office of the Democratic party which was seeking to defeat President Nixon at the upcoming election. Having arrested the men, authorities slowly uncovered a chain of command that led all the way back to the upper reaches of the White House and to Nixon himself. The scandal ultimately forced the president to confess his guilt and resign.

Fifty years later another scandal is unfolding in Washington DC, and it is no exaggeration to say that Watergate pales in comparison to it.

It is a complicated saga stretching back through the previous administration and involving multiple countries and U.S. institutions. I will do my best to just sketch the major details and provide links to the relevant reporting.
Read more...
2020 Elections Corruption Joe Biden