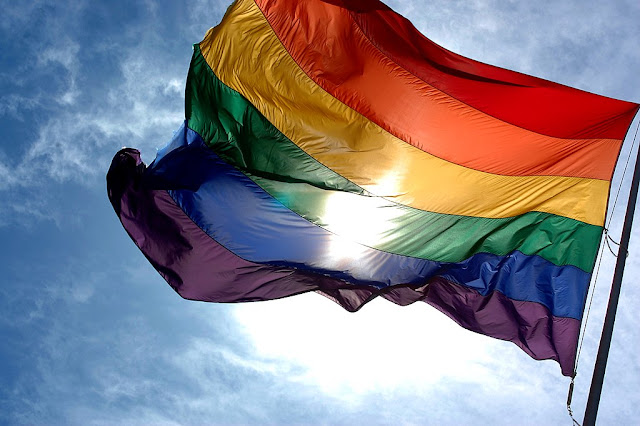 By Adam Ford - Posted at DISRN:

The Supreme Court delivered a huge win for the LGBT movement Monday, ruling that Title VII of the landmark Civil Rights Act — which bars people from being fired on the basis of sex — should be read to include sexual orientation and gender identity as well.

Conservative Justice Neil Gorsuch wrote the opinion; he and Justice John Roberts joined the four liberal members of the court to deliver the 6-3 decision.


"An employer who fires an individual for being homosexual or transgender fires that person for traits or actions it would not have questioned in members of a different sex. Sex plays a necessary and undisguisable role in the decision, exactly what Title VII forbids," Gorsuch wrote.