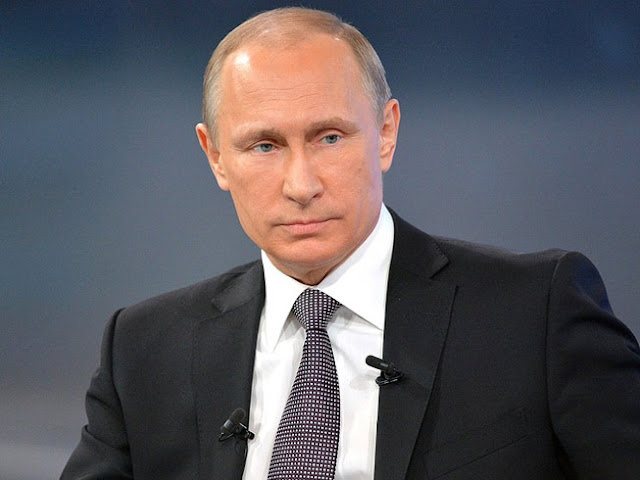 Posted at the Barnabas Fund:

The punitive law, which imposes tough fines and even potential expulsion from Russia, places heightened restrictions on religious groups including requiring an official permit to meet outside officially registered religious buildings. This, in effect, outlaws prayer and other meetings held in Christians’ homes as well as criminalising house churches.

The controversial provisions of the law give security agencies access to private communications held by telecom companies including ‘phone conversations and text messages. Concerns have been raised that email and other electronic communications inviting interested individuals to church services could also be banned.