The Necessary Activity of Community 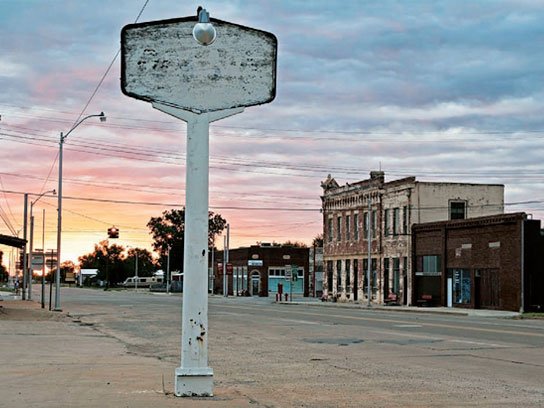 By Ryan Somerville - Posted at A Standard for Living:

Spend enough time with members of an older generation and you’re bound to hear the phrase “back in the good old days”, or some derivation of it. The phrase is so common that it’s worked its way into our stable of stereotypical jokes. Perhaps one of the most common ways in which the phrase is employed refers to the nostalgic fun and safety of the “good old neighborhoods”. You know, the ones where no one so much as locked a door, children ran feral in the streets and walked unaccompanied to their friend’s house, and everybody knew everybody else on an intimate, personal level. Of course, the reason the phrase and the memories it evokes are being employed is to lament the fact that the current neighborhoods don’t look like those “good old neighborhoods”. In today’s neighborhoods, doors need to be locked and dead bolted and iron bars installed over the windows. Children need to be driven next door by both parents and dropped off with a cellular phone loaded with unlimited data so their whereabouts can be tracked and the panicked parents can rush over at the slightest hint of danger. And, of course, people rarely dare to venture out of the confines of their suburban fortresses to traverse the barren landscape of their neighbor’s unkempt yard in order to strike up a friendly conversation.

I must admit, I’ve slightly exaggerated the complaint. Nonetheless, the complaint is there and it’s common one. Even if that complaint is exaggerated and sometimes unfounded, the reality is that many neighborhoods don’t look like they used to look. Many communities don’t interact like they used to interact. The friendliness and comradery are gone and nary does Tim Taylor look across the picket fence into Wilson’s eyes. Such a community is no community at all, nor can it be. Community is not merely, or even primarily, about proximity (as important as that is). Rather, community is about participation. It’s about a selfless giving of ourselves to others in the community, in order that the community itself might grow, thrive, and prosper. Without participation, a selfless giving participation, community is dead.