US Dept. of Labor Proposes Rule to Protect Rights of Religious Entities That Contract With Federal Govt. 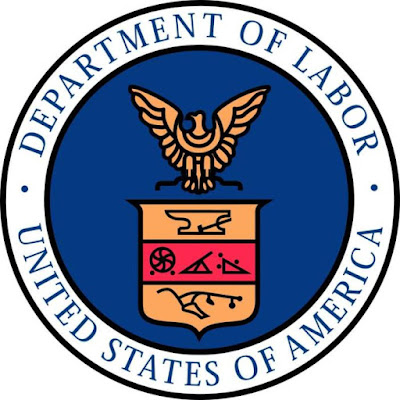 WASHINGTON — The U.S. Department of Labor has proposed a new rule surrounding federal contractors that would clarify the rights of religious organizations and businesses to make hiring decisions in accordance with their mission and faith.

“Today’s proposed rule helps to ensure the civil rights of religious employers are protected,” Acting U.S. Secretary of Labor Patrick Pizzella said in a press release on Wednesday. “As people of faith with deeply held religious beliefs are making decisions on whether to participate in federal contracting, they deserve clear understanding of their obligations and protections under the law.”

Specifically, the rule will bring clarity to the existing Executive Order 1246, which prohibits federal contractors and subcontractors that hold contracts of more than $10,000 from discriminating against employees on the basis of race, religion, sex or national origin. In 2014, under the Obama administration, the terms “sexual orientation” and “gender identity” were added to the protected classes.