Should We Be Afraid? 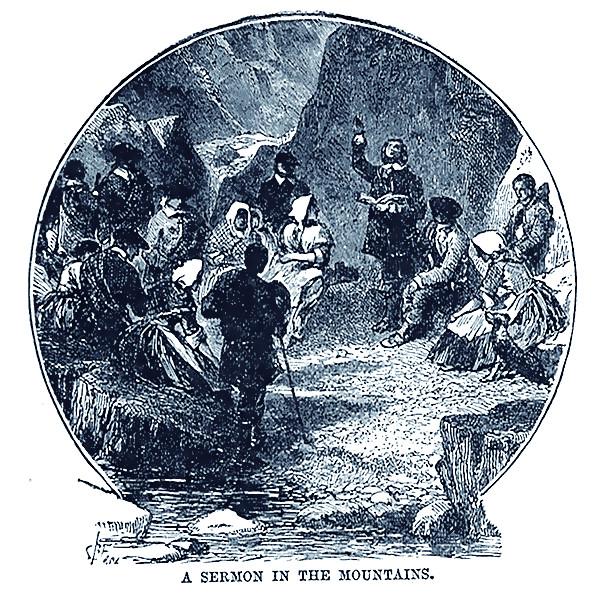 Fears are all around us, especially during a time of upheaval. Fear of the future, events and the unknown. The politics of fear on left and right are often heard in relation to society or the economy. The threats feel real and we are made to believe that the world will be more dangerous unless we listen to the rhetoric of influencers. How should we respond to the climate of fear?

Fear may be a natural response in some things. There would not be so many “fear nots” in Scripture if that was not the case. We are not immune to fear but we have no reason to be overcome by it since the peace of God is able to guard our hearts. Faith in God rather than the wisdom, strength or other resources of ourselves or others is what is able to settle and establish our hearts. There may be deep-seated fears in relation to our personal and family life amongst other things but faith and hope can sustain us. As David Dickson puts it: “the true remedy against tormenting fear, is faith in God. He also says that “when fear assaults most, then faith in God most evidently manifests its force” (Psalm 56:3-4).

The following brief counsels are from someone who was suffering considerably, James Renwick. He was speaking to those who were also suffering. They were in fear for their life and freedoms.