The Pearls’ Theology of Child-Rearing 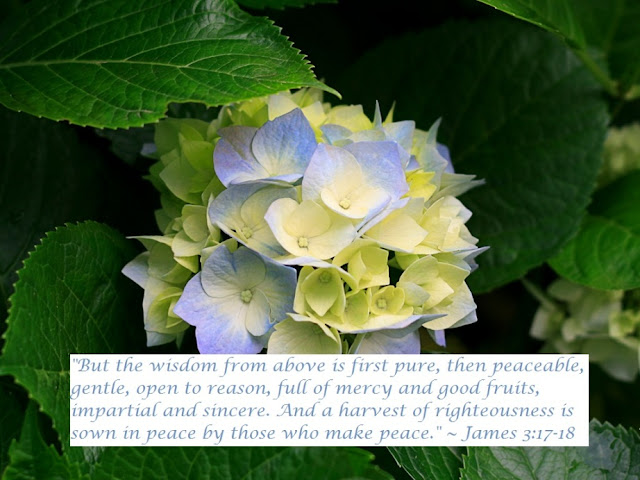 These are the people that Lori Alexander follows. Alexander also believes you don’t need to ask God for forgiveness if you are a Christian (or maybe you do. It’s hard to follow her argument, which isn’t surprising since prairie muffin LARPers shouldn’t be doing theology).

Again, my goal is to warn people about getting caught up in movements like this. Sure, her original article had some good advice–advice that even Southern Baptists were saying with TruLoveWaits decades ago.

But you know what you didn’t see in that article? The New Birth. The inner principle of regeneration. Forgiveness. Do you know why you didn’t see that? Because quasi-reconstructionist LARPers don’t really preach on grace, or forgiveness, or the gospel.

And I’ve known women who were virgins when they married and then became adulteresses afterwards, so that gives the lie to her “If you remain a virgin you will get the right man/woman.”