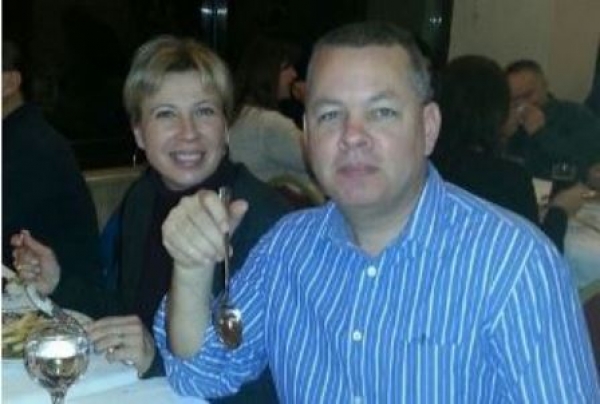 Forty-eight of 50 North Carolina senators signed a senatorial statement urging the Turkish government to release Pastor Andrew Brunson. A Presbyterian minister from Black Mountain, N.C., Brunson has been imprisoned by Turkey since Oct. 7, 2016.

He was arrested and wrongly associated with a group that Turkish authorities say was responsible for a coup attempt against Turkish President Tayyip Erdogan in July 2016. Brunson is a missionary who lives in Turkey.

The 62-page indictment also charges Brunson, who had served openly as a Christian pastor in Turkey for the past 23 years, with committing an act of terrorism by spreading the Christian faith in the majority-Muslim country, according to the United States Commission on International Religious Freedom, who “strongly condemns” the charges.

Brunson denies all charges. “I’ve never done anything against Turkey,” Brunson said in his trial. “I love Turkey. I’ve been praying for Turkey for 25 years. I want the truth to come out.”