CrossFit Fires a Christian After Gay Rights Activists Demand It 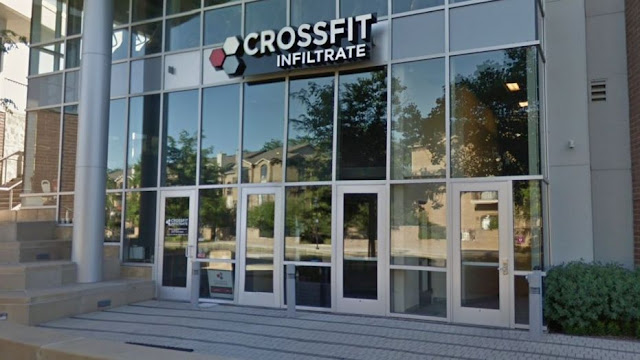 By Erick Erickson - Posted at The Resurgent:


The employee, on his personal social media feed, defended a CrossFit Box under fire for not having a gay pride event.

I do not know Russell Berger well, though we attended Reformed Theological Seminary together. He was chief marketing officer for CrossFit until yesterday afternoon. That's when the gay mob came for Russell. He had the audacity to, on his personal Twitter feed, accurately declare celebrating gay pride a sin.

He did so in defense of a CrossFit Box that had generated public outrage for canceling a gay pride event due to the owner's religious beliefs. Russell, again on his personal Twitter feed, defended the owners. This drew the gay mob into organizing mode to fire Russell. They were successful.

CrossFit has every right to hire and fire who they want. But we should still point this out as it comes just a few days after the Supreme Court determined bigots against religion are trying to use the power of the state to punish people for their religious views.