For Those Just Tuning In: What Is The Federal Vision? 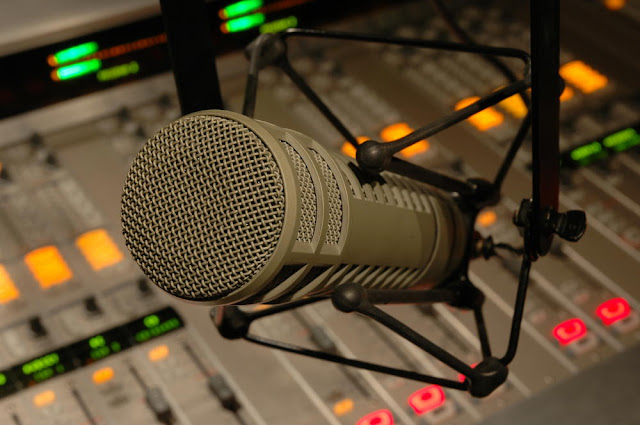 In talk radio the host is supposed to “re-set” the show at regular intervals. He is to remind listeners to which show they are listening and on what network or station. One reason why the host does this is because some listeners are just tuning in.

Some people are “just tuning in,” as it were, to the Federal Vision controversy, and this might be a good time to reset the show.

The FV is a 33-year-old movement that originated, at least in this episode, with the Rev. Mr. Norman Shepherd who was then teaching systematic theology at WTS/P. In 1974 he defined faith, in the act of justification, to be “faith and works.” It wasn’t that, in justification, faith is “receiving and resting,” and works are evidence and thus a sort of vindicatory justification of the claim that one believes. Nothing so nuanced or Reformed. Rather, he flatly claimed that there are two parts to faith in justification. When that created a predictable uproar, he modified his language to “faithfulness.” At the same time he, and others, went about revising covenant theology. In baptism, he wrote, we are all united to Christ and receive the benefits of Christ temporarily and conditionally. What is the condition of retaining them? Faithfulness!

After a long struggle he was dismissed from WTS/P in 1981. The movement went silent and, to some degree, underground. He had faced charges in his OPC presbytery but survived the charges the first time. After his dismissal, charges were to be laid before presbytery again, but his request to be transferred to the CRC came before them on the docket. He served the CRC as a “conservative” minister arguing against the ordination of females to pastoral office (thus gaining adherents in the CRC now) and gave a series of three lectures at Mid-America Reformed Seminary. The tapes of those lectures (the same stuff he had taught at WTS/P and the stuff that appeared in his booklet, The Call of Grace) would influence a number of people, including John Barach, and helped to advance the FV movement. When he retired c. 1998, he began to speak and write on justification and covenant again, helping to stimulate the current controversies.