Ontario, Canada: 'Judge Rules in Favor of Christian Couple Who Lost Foster Children for Refusing to Lie About Easter Bunny' 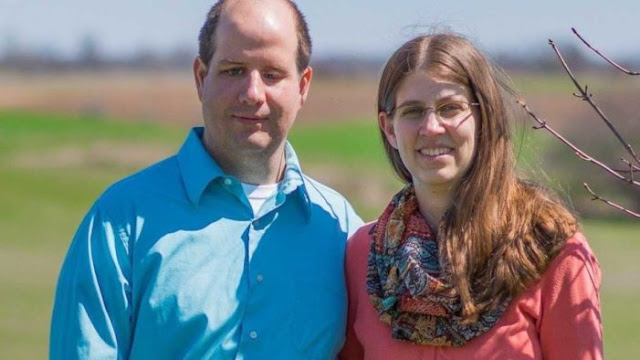 ONTARIO — A Superior Court judge in Canada has ruled in favor of a Christian couple who lost their foster children, and were prevented from caring for other children, after refusing to lie by claiming that the Easter Bunny was delivering candy to their home.

Derek and Frances Baars are Reformed Presbyterians and began fostering two girls, ages three and five, in December 2015. However, shortly after the girls were placed in their home, concerns were raised by the Children’s Aid Society that the couple was not going to play Santa Claus and Easter Bunny with the children.

The Baars, who according to legal documents, do not celebrate Christmas or Easter at all, said that they were willing to buy the girls gifts and give them candy if the biological parents expected them to do so, but would not tell the children that the goodies were from Santa or the Easter Bunny.


Notes had been written in the home study in regard to the couple’s religious beliefs prior to the arrangement. The Baars also advised that they would not bring up the subject to the girls at all as they believe that all lying is “morally wrong.”