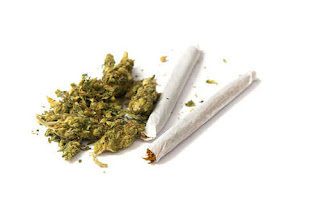 Smoking cannabis as little as five times as a teenager can lead to psychosis in later life, new research has shown.

The study from Finland, published in the British Journal of Psychiatry, adds to the evidence that indicates the drug can lead to poor mental health, and in some cases, suicide.

The findings come amid reports that up to 94 per cent of cannabis in parts of England is highly potent ‘skunk’.