THE WESTMINSTER STATEMENT (OR WHY THE NASHVILLE STATEMENT IS UNNECESSARY) 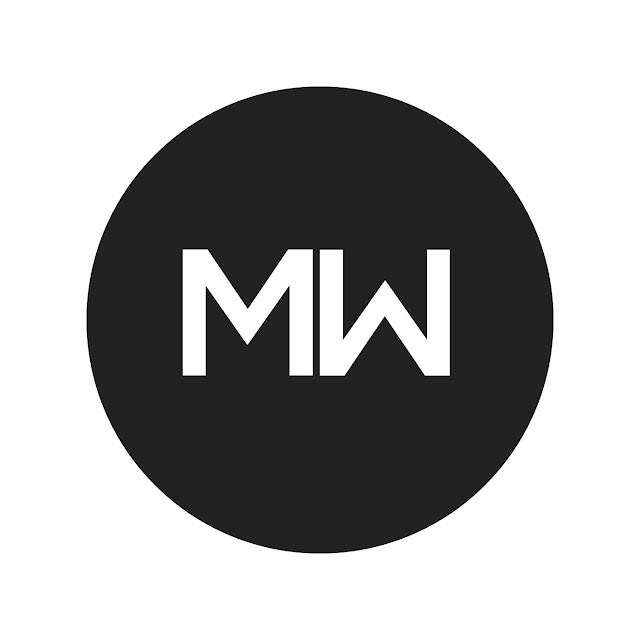 What is the Nashville Statement

Yesterday (August 29, 2017) the Council on Biblical Manhood and Womanhood issued a document called the Nashville Statement. This document contained a preamble, fourteen articles (consisting of both affirmations and denials), and comes with an initial list of over 150 signatories that reads like a who’s who list of the biggest names in conservative Christianity. This statement is similar in its format and intention as the Christology Statement that Ligonier Ministries released in 2016 (and subsequently revised in 2017).

The following morning, Dr. R Albert Mohler discussed the Nashville Statement (of which he is one of the signatories) on his podcast. One of the main themes of Dr. Mohler’s discussion was that in unclear times such as this, the Church must speak with clarity on controversial subjects (with the implication that the Church has not already spoken with clarity). While I don’t disagree with him in principle, there are several elements of this motivation that I find questionable.

Unlike my concerns with the Ligonier Christology Statement, I don’t have any theological concerns or critiques to make about the Nashville Statement itself. Apart from the fact that it comes in the backdrop of the Eternal Functional Subordination of the Son theology which is prominent within CBMW, the individual articles are reasonable expressions of the orthodox biblical teaching on human sexuality and gender.