Conflicting rulings on prayer may open door to SCOTUS 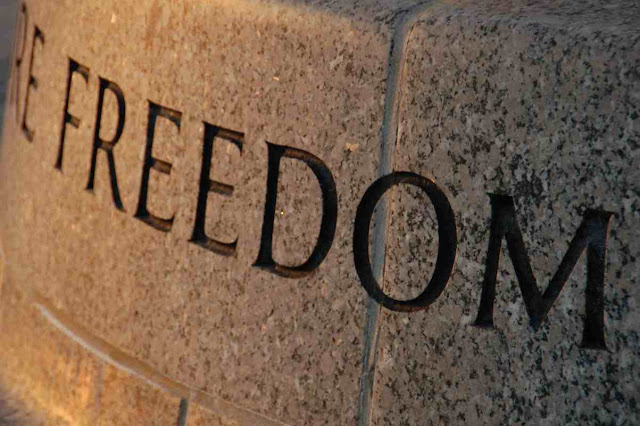 Klukowski, senior counsel at First Liberty Institute representing both boards, said the split creates the precise climate to encourage the Supreme Court to hear an appeal of the ruling in the Fourth Circuit against Rowan County.

"The Fourth Circuit decision was 10-to-5 against prayer, and the Sixth Circuit decision was 9-to-6 in favor of prayer," Klukowski told Baptist Press today (Sept. 7). "So that makes (14) federal appeals judges who say this is permitted by the establishment clause of the Constitution, and (16) federal appeals judges who say no it's not. That is the perfect example of the type of case where the justices of the Supreme Court say we really need to take this and establish a nationwide rule of law on the issue."