Rouzer Files Bill to Eliminate the U.S. Department of Education 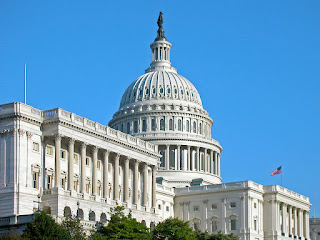 Congressman Thomas Massie (R-KY) is not the only one in Congress who wants to see the U.S. Department of Education eliminated. I’m sure there are several legislators who would love to see that happen. One of his colleagues joined him in filing a bill to do just that.

The bill proposes to reallocate the Department’s billions in funding to be proportionally distributed to the respective states to be used for any education purpose as they see fit, such as teacher pay raises, new school construction, investment in technology and more. Taxpayer dollars provided to the U.S. Department of Education from each state would be returned to the states in the form of grants.

“Given the challenges and special needs that all teachers and school administrators continually face, we can get far more out of the tax dollars currently being spent on education by dismantling this billion dollar federal agency and returning those resources back to the states,” Rouzer said in a released statement.