Being Christian in America Today 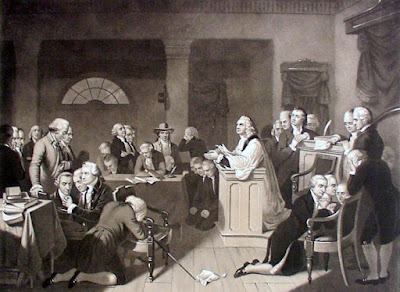 Elections and inaugurations are always a time of simultaneous rejoicing and lamentation. Those whose candidate won rejoice and those whose candidate lost lament. The recent Presidential election is certainly no different in that respect than any other. Yet the current election seems to have polarized people of good will and Christian faith in a way that is unusual and in some respects unprecedented. In some cases acrimony and hostility have erupted. To say this is unfortunate is an understatement because no matter who wins or loses elections Jesus is still Lord and God is still on his throne.

Additionally, Christians are uniquely obliged by Scripture to live as good members of society. As Paul tells the Romans ...