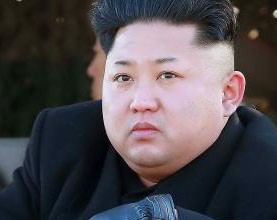 By James Griffiths - Posted at CNN:

Up to 120,000 men, women and children are imprisoned in the gulags, known as "kwanliso" in Korean, according to the United Nations.

Pyongyang officially denies that the camps exist, but multiple human rights groups have documented their ongoing operation via survivor testimony and satellite imagery.