His preaching troubled them, Pastor’s throat slit open by Maoists for sharing the word of God 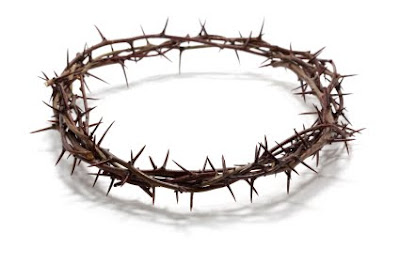 A group of Maoist rebels have kidnapped, tortured and Killed a Pastor in Andhra Pradesh, India. Pastor Yohan Maraiah was dragged from his home and taken into the forest. His body was dumped near the village, with his hands tied behind his back. The 45-years old pastor was tortured, beat and was killed by slitting his throat. They dumped his body three hours later, with a note beside.The Rebels claim that he was killed because of having “accumulated wealth”, whereas the pastor served the poorest of the village.

The note from the Maoists said that they killed pastor Yohan and also have a plan of killing his brother for being friendly with the police. They also accused pastor Yohan’s elder brother, who is also a pastor for “changing people with his tricky talks that changes their heart and mind and converts them.” The note extends and adds that the two deceived “our innocent people” to accumulate wealth for themselves through criminal activities.

And yet, his wife says that her husband was “Killed for the sake of Christ.”