A Vote’s Consequences and a Voter’s Conscience 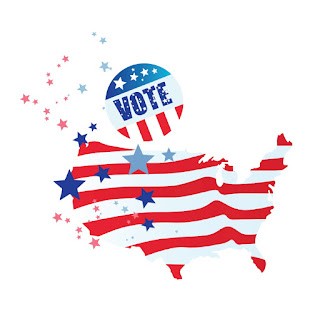 By Matthew J. Franck - Posted at The Public Discourse:


Vote as if your ballot determines nothing whatsoever—except the shape of your own character.

Recently, while I was having lunch with some young colleagues at the Witherspoon Institute, one of them asked me a pointed question. “If your vote were the deciding one in the election, with either Hillary Clinton or Donald Trump becoming president on the basis of your vote alone, for which one would you vote?”

First of all, no one ever actually is in the situation my colleague constructed in his question. A one-vote margin of victory in any election—let alone a nationwide presidential election—is an exceedingly rare occurrence that most of us will never experience. But more importantly, we all vote more or less simultaneously, and we do so with secret ballots. Even the current trend toward early voting by mail or “absentee” balloting does not alter the personal experience each of us has of not knowing the exact weight of our own ballot in the final outcome. If it turned out, in a particular election, that the result hinged on a single vote, even then we could not say that our own single vote was truly determinative as the “tie-breaker,” for this would also be true of every other vote that turned on a choice between the victor and the runner-up. Neither prospectively nor retrospectively, therefore, can we ever say that we alone are burdened with the whole responsibility of decision in a close election.