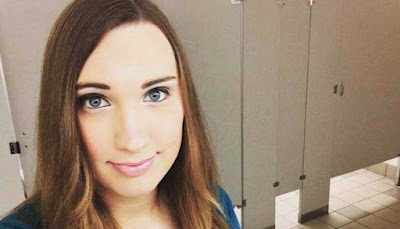 PHILADELPHIA — The Democratic National Convention is set to feature its first-ever “transgender” speaker this Thursday as a man who identifies as a woman is scheduled to take the stage in support of Hillary Clinton.

Tim McBride, who goes by the name Sarah, serves as the national press secretary for the Human Rights Campaign and is also a volunteer on the steering committee of Trans United for Hillary.

McBride explained in 2012 that he felt he was transgender as a child, but buried his struggle with his identity in his love for politics.