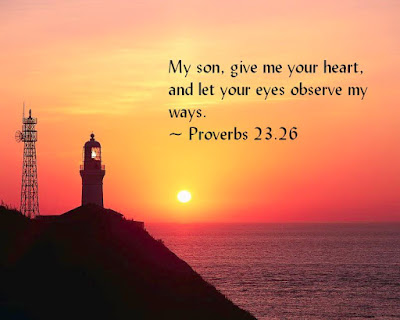 In response to a suggestive jab by Rubio earlier in the week, Trump made a comment about his anatomy. Both comments were criticized as inappropriate by secular and Christian commentators.

Trump's opponents, and at times the Fox News moderators, suggested Trump's alleged unkindness toward others, inconsistent policy positions and business impropriety are unbefitting a U.S. president. Trump countered that he is "flexible" rather than inconsistent, his business dealings are all above board and it is logically invalid to conclude from poll data that a large percentage of Republican voters believe he is unfit for the presidency.

The debate's opening question from moderator Chris Wallace focused on a speech given earlier in the day by 2012 GOP presidential nominee Mitt Romney, in which he criticized Trump for "the bullying, the greed, the showing off, the misogyny, the absurd, third-grade theatrics." Trump, Romney said, "lacks the temperament to be president."