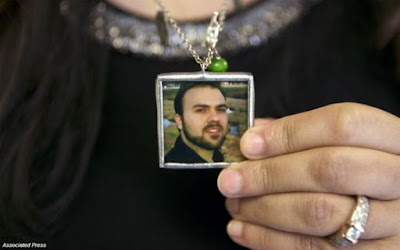 By Bill Bumpas - Posted at One News Now:

It has been three years since an American pastor was jailed in Iran for his Christian faith, and now there are new reports of abuse and threats against Saeed Abedini.

According to Todd Daniels of International Christian Concern (ICC), Abedini's family living in Iran was able to visit with him a few days ago, and he told them of the latest abuse that took place in jail.

"He was severely tortured in a long interrogation by Iranian intelligence officials," Daniels reports. "That interrogation included multiple uses of taser or stun gun, physical abuse, [and] verbal abuse that compounds the suffering he's already faced in the past three years."