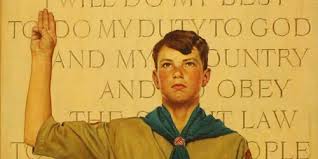 A pro-family activist predicts that homosexuals will flock to Boy Scout troops, putting boys at risk, now that the organization is closer to dropping its ban.

"These people will be drawn like flies - I hate to say it that way - but that's what's going to happen to this opportunity," predicts Linda Harvey, president of Mission America.

The executive committee of the Boy Scouts of America unanimously approved a resolution July 10 that would end the ban on homosexual adult leaders, allowing individual scout units to set their own policy, The Associated Press reported.