Social media is not ‘an extra’

A friend was permanently suspended from Twitter recently. He is a pastor, boldly unashamed of the Gospel. So, you know what happens next…Twitter, intolerant of religious views of Christians, suspended him. I’m not sure which tweet sent Twitter over the edge, probably something about judgment and eternal death. The world isn’t fair to Christians and we don’t expect it to be. 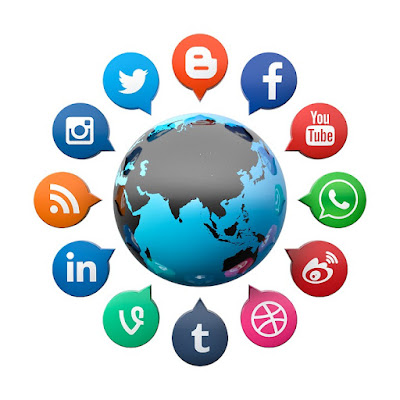 Update: He wrote about his banning, here.

Whenever I remind folks about using social media before we lose it to proclaim the excellencies of Jesus before, inevitably I receive dismissive replies along the lines of ‘we don’t need social media’ or ‘there are other ways to proclaim the Gospel’. etc. The all-too-often stance from the public square who think either-or, not both-and, is weird. Other times I see comments decrying social media, saying it’s a pit. Well it’s not ONLY a pit.

The issue is that social media is an invention that disseminates more Christian material to more people more quickly than ever before in human history. Losing it would be, well, a loss.
Read more...
Christian Communication Gospel Social Media