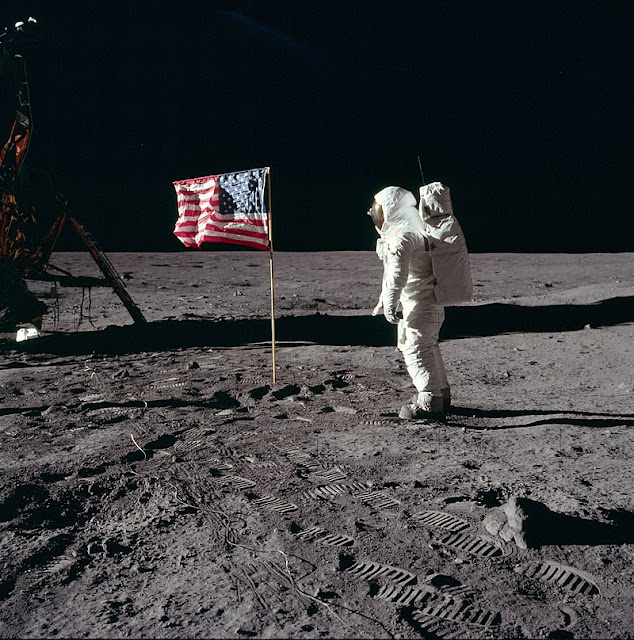 Astronaut Buzz Aldrin, Lunar Module pilot of the first lunar landing mission, poses for a photograph beside the deployed United States flag during an Apollo 11 Extravehicular Activity (EVA) on the lunar surface. - Wikipedia

By SlimJim - Posted at The Domain for Truth:

I was thinking to myself: in this Post-2020 season which we have been in the last year, does it seem to be similar with any other decade in American history? Has anyone else notice how much our time parallel the 1960s?

The 1960s was a time that had an unpopular war in the US: The Vietnam War. It’s a war that most Americans would eventually want American troops to leave. Likewise our time parallel that with the military in Iraq and Afghanistan.

This is all punctured with news about space exploration. In the 60s we have the moon landing. These days we hear about Elon Musk, space rockets and helicopters flying on the Moon. News about space development sounds like intermission between various political moments.

Of course the big elephant in the room is racial tension, political violence and Americans being divided. And just like the 60s college campuses seems to be a spawning place for all kinds of ideologies that provide the the undercurrent of some of these radical extremists today. Ideas have consequences. The 60s with the New Left started to really highlight the idea that the personal is political. Certainly we see that today. 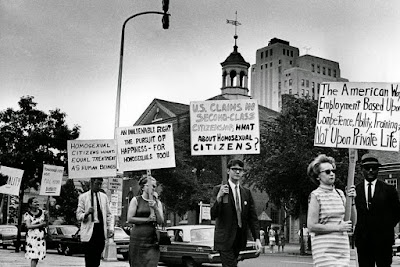