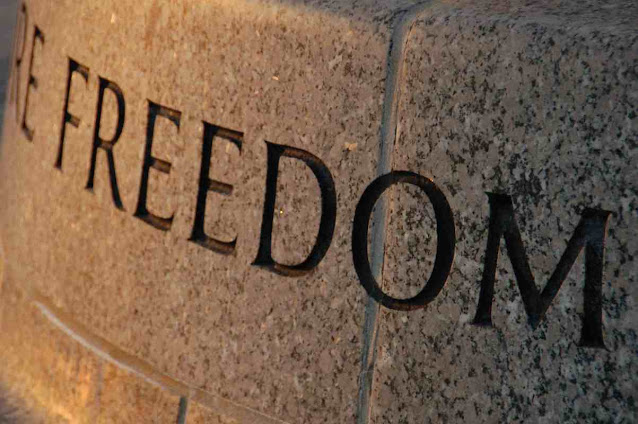 The greatest threat to religious liberty under the Biden Administration is the Equality Act, which despite its name, would be a "clear and present" danger to freedom of conscience, says former solicitor general Ken Starr.

The bill, which passed the House of Representatives this year 224-206 and is backed by President Biden, would amend the Civil Rights Act of 1964 by adding "sexual orientation" and "gender identity" to the list of protected classes for public places, education and employment.