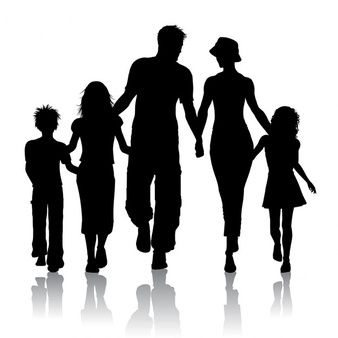 On the eve of his 100th day in office last week, President Joe Biden gave his first joint address to Congress. There is a lot I could focus on with his speech.

For instance, I could point out the price tag that would accompany his priorities ($6 TRILLION). I could write that his speech reflected a far-left wish list instead of the unifying moderate he supposedly campaigned as (not that I believed that). I could also highlight that he doesn’t have the numbers in Congress to accomplish most of the agenda he outlined (and for that, I’m thankful). He also took credit for the COVID-19 vaccine when the Trump administration did most, if not all, of the legwork for that.

I am alarmed by his American Families Plan. He talked about how 12 years of public education is no longer enough to compete in the 21st century. Then he said, “That’s why the American Families Plan guarantees four additional years of public education for every person in America – starting as early as we can.”
Read more here.
See also:
Biden Administration Education Family and Society