According to The Christian Post, the National Institutes of Health announced recently that the independent board would be dissolved. The board was initially established by former President Donald Trump.

Under the Trump administration, the independent ethics board reviewed applications for NIH grants.

"HHS is reversing its 2019 decision that all research applications for NIH grants and contracts proposing the use of human fetal tissue from elective abortions will be reviewed by an Ethics Advisory Board," a statement from the group said. 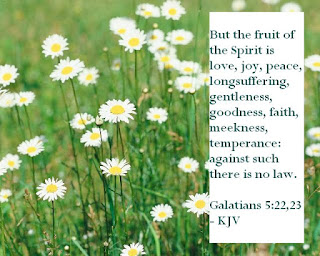