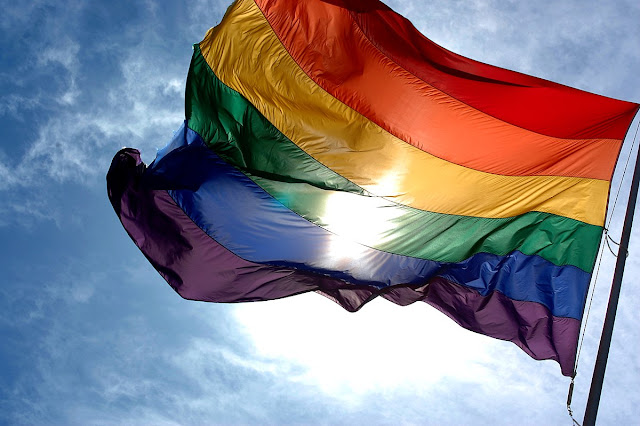 A coalition of 33 current and former LGBT students from Christian and religious colleges filed a federal lawsuit on Monday that could dramatically impact how faith-based schools operate by declaring a government religious exemption received by such schools unconstitutional.

Under current federal rules, religious institutions are exempt from Title IX, a 1972 law that prohibits discrimination based on sex in education programs and activities. Although the Trump administration argued that Title IX does not apply to sexual orientation and gender identity, the Biden administration has claimed it does.

The lawsuit, filed by the Religious Exemption Accountability Project, asks the federal court to declare the Title IX religious exemption clause unconstitutional. It also asks the court to require the federal government to “enforce the protections of Title IX at all taxpayer-funded educational institutions, including at those institutions that discriminate and cause harm on the basis of sincerely held religious beliefs.”
Read more here.
Labels: Church and State LGBT Religious Freedom 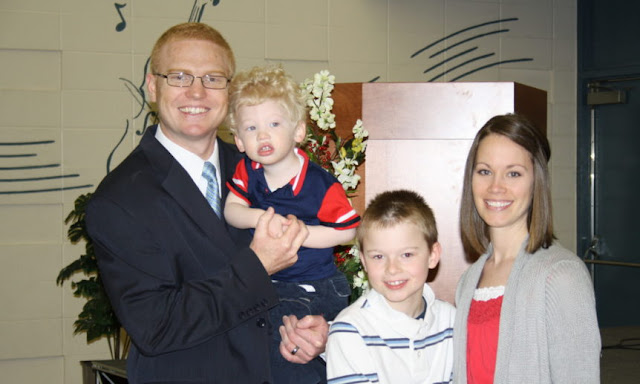