No God in the Constitution 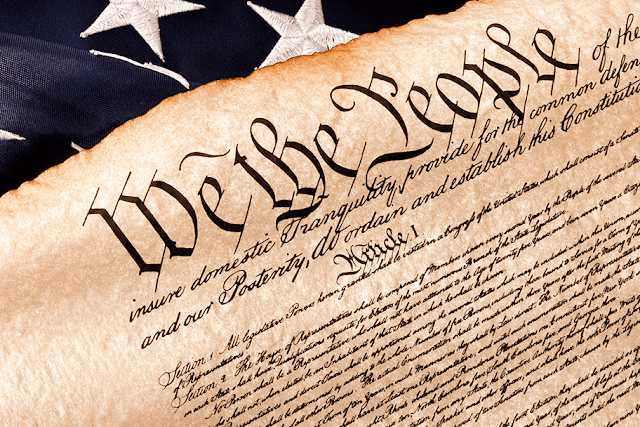 The wicked shall be turned into hell, and all the nations that forget God (Ps. 9:17).


A concern of many 19th century Presbyterians regarding the American Constitution is that it omits any reverent acknowledgement of God Almighty. The failure to honor the God of nations in our national charter was noted in a previous post highlighting the remarks of George Duffield IV and George Junkin. Today’s post highlights a remark attributed to Vice-President Alexander Hamilton. The omission of God in the U.S. Constitution was noticed by Presbyterians even outside of the Covenanter Church (which from the beginning of America’s founding as a nation until the 1960’s held to the position of political dissent) very early in American history as we shall see.

Appended to Thomas Smyth’s 1860 sermon The Sin and the Curse are comments regarding this defect of the U.S. Constitution.